I stumbled against this weird manual called “The Complete Psychonaut Field Manual” and read it through… then I find out the author and found this article. I have little thoughts about this topic, but this realm of information seems to be very interesting and has been too little investigated. Gnostics and magigians have been around for centuries, maybe it is time to find out what they know about this reality…

I am supremely excited to present an interview with magician, artist, author and creator of “The Psychonaut Field Manual”, Arch Traitor Bluefluke. His PFM is fast becoming one of the most well known and iconic texts of modern chaos magic. In addition to the manual, Bluefluke has a tarot deck in the works based upon the

Q: What do you consider your greatest magical achievement?

Q: Who are your personal heroes, those who most inspired you on your own journey?

Q: What importance, if any, do you place on full visual manifestation of a spirit during evocation? 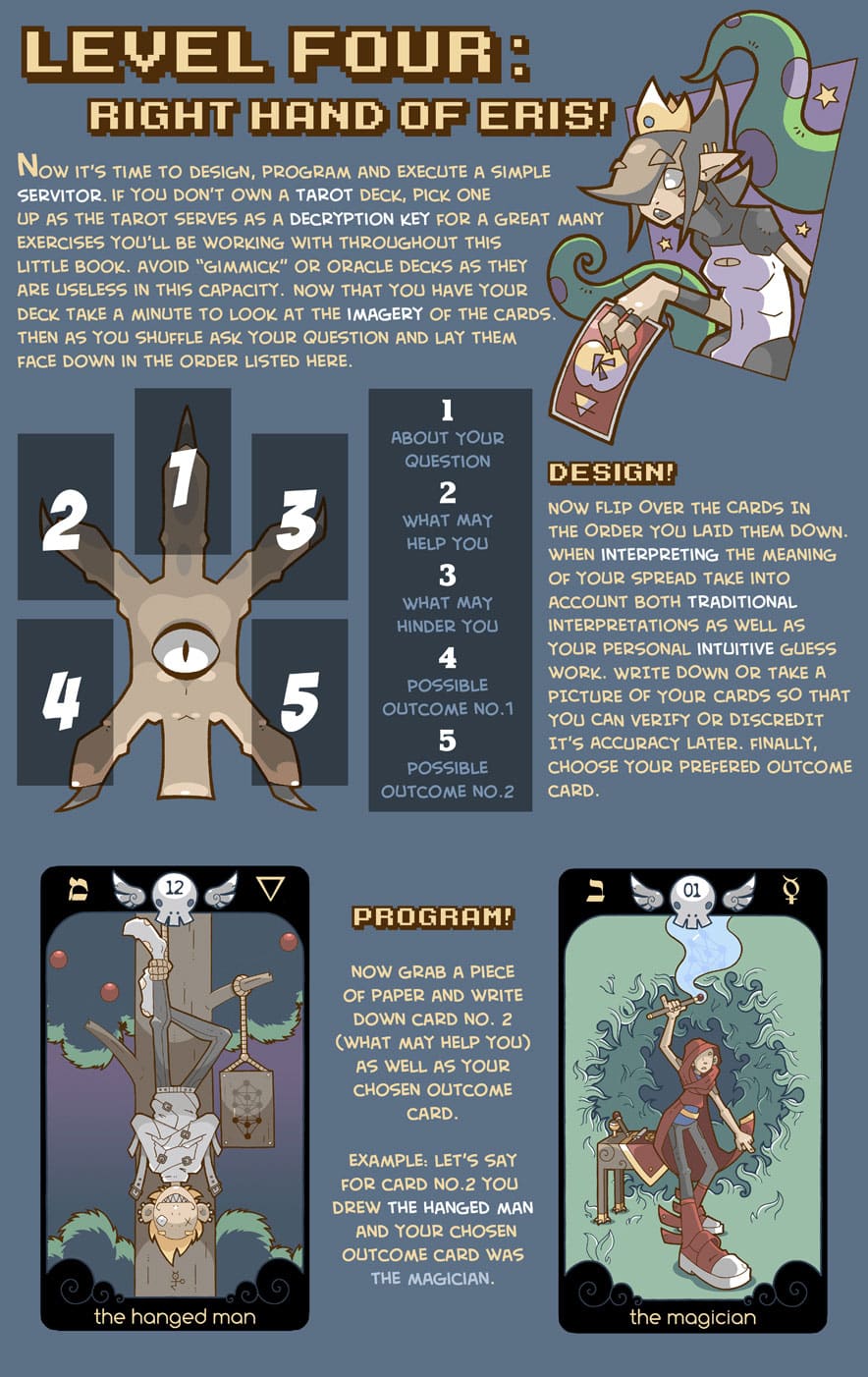 Q: What was your first “oh fuck, this shit is real” moment in your personal magical practice?

Q: What is one piece of magical tech you could not live without?

Q: At what age did you start practicing magic and why?

Q: What is your advice to the young aspiring magician just getting started today?

Q: What are your current magical endeavors?

Q: How do you respond to Christian evangelists knocking on your door at dinner time?

Q: What effect and focus do you think magic should have upon politics and world events?

Here is the PDF-link to “The Complete Psychonaut Field Manual” if you want to download it.